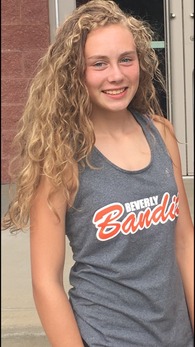 In the fall of 2016 for the start of my 14U career I had an opportunity to go play for the Beverly Bandits.  My primary position is a pitcher and I am currently throwing 5 different pitches in games including Riseball, Screwball, Fastball, Change-up, and an off speed Drop Curve.  I have been in weekly pitching lessons since I was 8 years and I am currently working on adding a curveball pitching selection by spring.

Below I am attaching my pitching stats for last season while playing ball at the highest level and also list below are some of my softball achievements.

2014 Border Wars Champions, best of best tournament in the Southeast