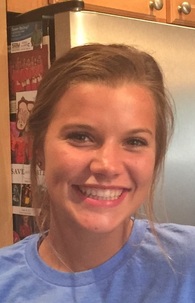 Led the team and city in assists

Nominated for Cincinnati Enquirer Player of the Week Oct 30th

Has played on women open teams, co-ed teams, and U-17 men’s teams

Has played Shortstop and 2nd Base, Leadoff batter Sophomore year

Employed at Toys R Us